The history of HR: Here's why your role matters

HR wasn’t always around, but people have been working since the dawn of time. So when did managing people and their information become important?

You might be a veteran HR professional or transplanted from another business area to handle people and processes, but on those days when you feel like a babysitter or overloaded by bureaucratic processes, the history of HR can help you see where your role started and why it was, and still is vital for both workers and employers.

From farms to factories

Early labourers didn’t require an organisational chart because your title was prosaic of your line of work. Farmers, merchants, blacksmiths, indentured servants and so on didn’t need any sort of middle man.

The introduction of steam power and machines like James Hargreaves spinning jenny in the 1760s marked the start of the Industrial Revolution which changed the way the world thought about work.

The cooperative working family-men, women and children-moved from the countryside to the cities where factories were taking advantage of the advancements in machinery to aid production, especially in the textile industry.

However, even amidst astounding progress, production in the factories was not regulated. Being a worker in the Industrial Revolution meant:

Anyone will cringe at the conditions of the workplace in the decades of industrialism, but as an HR professional, it’s easy to see the opening the Industrial Revolution created for human resource management:

The winds of change

Plenty of people noticed the plight of the workers, but someone had to make a business case to sway owners that there was a need for change within businesses. A couple key schools of thought emerged and paved the way for an established HR:

These principles probably sound familiar to anyone in HR. Taylor advised business owners and managers on how to better manage their people for better results. You might say he was the first ever HR consultant.

Elton Mayo and the Hawthorne Studies. While Taylor focused on people management for the benefit of the owners, Mayo’s work opened another side of the discussion.

Mayo’s Hawthorne studies consisted of countless surveys, interviews and studies of workers in a factory outside Chicago. Part of the study was to determine the best lighting conditions to increase productivity, but researchers found improved productivity no matter the amount of light.

At first frustrated, Mayo eventually determined the improved productivity had little to do with the lighting and everything to do with the change in human behaviour that comes from being monitored. The realisation allowed for the ‘recognition of the importance of psychological and social factors at work.’

Taylor understood the effect of good people management on productivity and Mayo recognised the effect of work conditions and environment on the people. Owners who implemented their theories used the terms ‘labour manager’ and ‘employment manager’.

A hop, skip and a jump

Not until the 1980s did the the term ‘human resource management’ actually have widespread use. However, a lot happened before the 1980s to shape the role of a modern human resources:

The development of labour relations was by no means a linear process. It involved countless acts of legislation, movements, advancements in psychology and technology and changes in workplace philosophy.

An administrative age and ready for change

By the time it was known as human resources, the number of laws on the worker's side meant there wasn’t as much need for an advocate within the company as much as an enforcer of compliance to the legislation.

Because of this, human resources entered an administrative age where ‘the main focus of HR was on how to efficiently process employee paperwork.’

An article published in 1994 by Workforce magazine gives a snapshot of the challenges HR professionals encountered such as:

The article predicted strategic thinking as the number one tactic to keep the HR profession relevant and to become a part of company’s business strategy. HR was well-established and had the desire, but needed the tools.

In an article from TLNT, Steven Hunt discusses how technology gave HR the tool it needed to prove its business value. The integration of technology cut down on HR’s time spent on administrative work allowing it to take a closer look at the business side of human resources.

After 2001, the widespread adoption of cloud technology and tools allowed HR to solve the problem of tracking ‘people data’ and allowed them to start making strategic, informed decisions on recruiting, hiring and development.

Companies began to understand the value of employee engagement after the Hawthorne studies, and the tools of the twenty-first century gave HR the ability to prove HR’s business value through the use of the data they could now harness.

What it’s always been about

The history of HR shows it has always been about seeing the big picture: being able to step back and see things from both a business and a human perspective.

Even with the dramatic changes in the workplace over the past century, the challenges of the administrative age and the changing value of human resources today, the original bridge formed between boss and worker is still found in the HR department.

While some days may involve a little babysitting or a bit of bureaucracy, keep in mind HR has enormous value in the workplace to both company and employee and will continue to prove its worth. 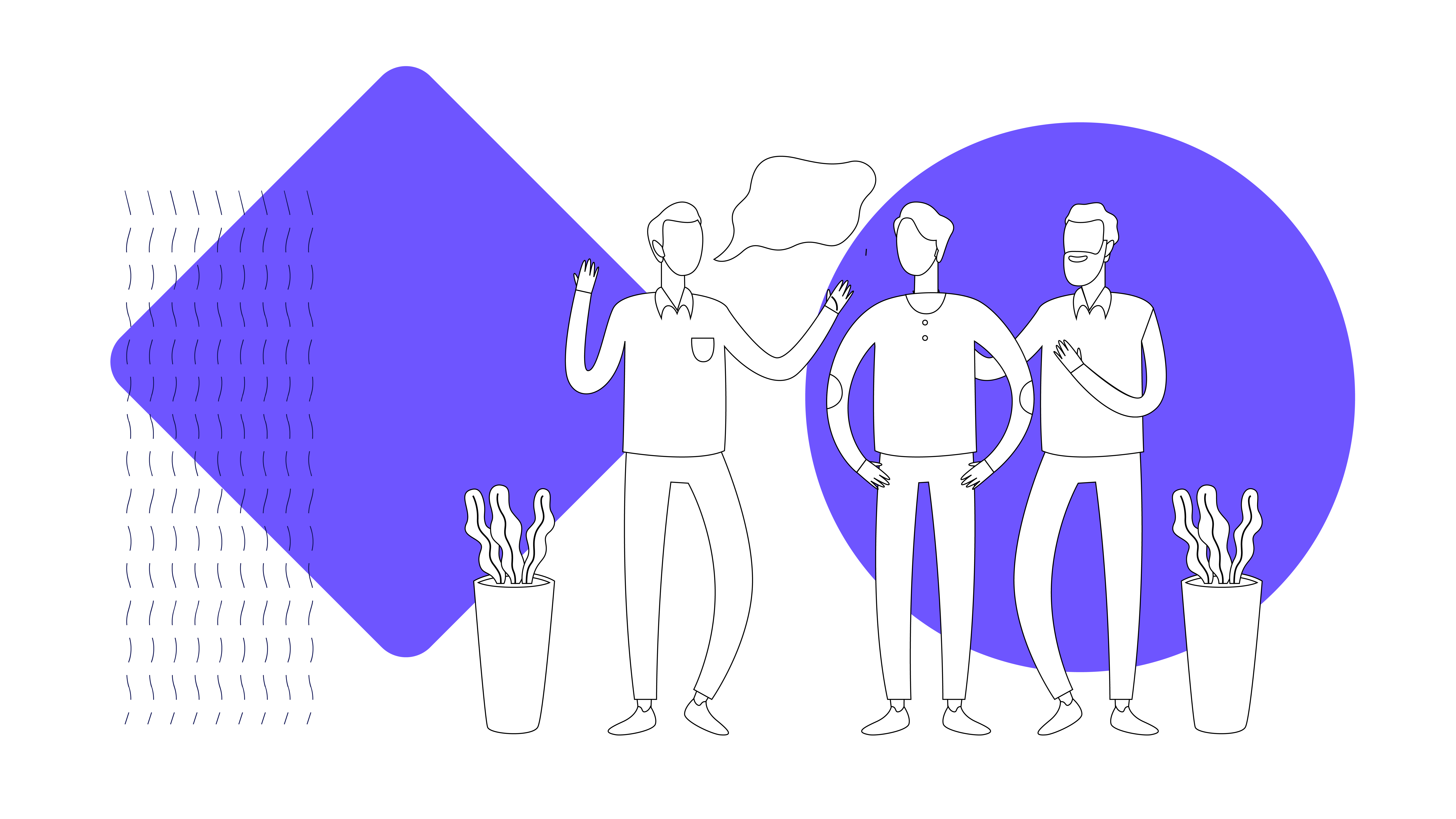 5 workplace horror stories that will shock you

Distributed workforce: How to manage the 'where are you?' of working

At a time when most work doesn't happen at work, but rather on the road, at home and across various time zones, frantic...