Go paperless: 5 of the best document scanner apps for your iPhone

Rather than clogging your wallet with business cards and filing away bills, receipts, pay checks and contracts, why not live paperlessly and scan them with your iPhone?

You can dispose of all that paper clutter and have your important files in your pocket. Handy.

There's a multitude of document scanner apps for the iPhone but we think these are five of the best:

Noted for its ease of use and the quality of its scans, this app is one of the best but one of the most expensive. It can quickly scan multiple items as PDFs or JPGs and save them as one document; it automatically detects the edge of the page and displays a grid overlay when taking pictures to ensure a clean scan; it also automatically uploads scans to Dropbox and syncs between iCloud-enabled devices.

Again, you can scan multiple pages quickly and save them as one document and share the scans via email or save them to Dropbox or Evernote. It also has a clever ‘Scan 3x’ feature that allows you to take three photos of a document and then combine them to get the clearest scan possible.

Not only does this app scan and allow sharing, but it can also convert the image of a text document into an editable text file. Predictably, it has some trouble in detecting the correct characters and sometimes confuses characters for symbols, but it’s faster than typing the document up from scratch.

Probably the best free scanner you can get – page edge detection, perspective correction and the usual ability to scan multiple items into a single document – but it inevitably has drawbacks. The image quality is a bit lacking, it only allows email sharing and it has advertisements.

Free in the App Store, but you can upgrade to Genius Scan+ for $2.99, which removes the advertisements and allows you to share the scans with Dropbox, Evernote and Google Docs.

As well as the usual scanning and sharing features, this app also allows you to fax your scans and share them via Bonjour. It provides PDF, PNG and JPEG support and it has camera stabilisation for cleaner scans.

These scanner apps differ in price and functionality, but at the core of them all is a powerful tool that gives you the ability to preserve, review and share your most important documents wherever you are; a boon for any small business.

Anyone who runs their own business knows that time is one of their most valuable assets, alongside employee engagement.... 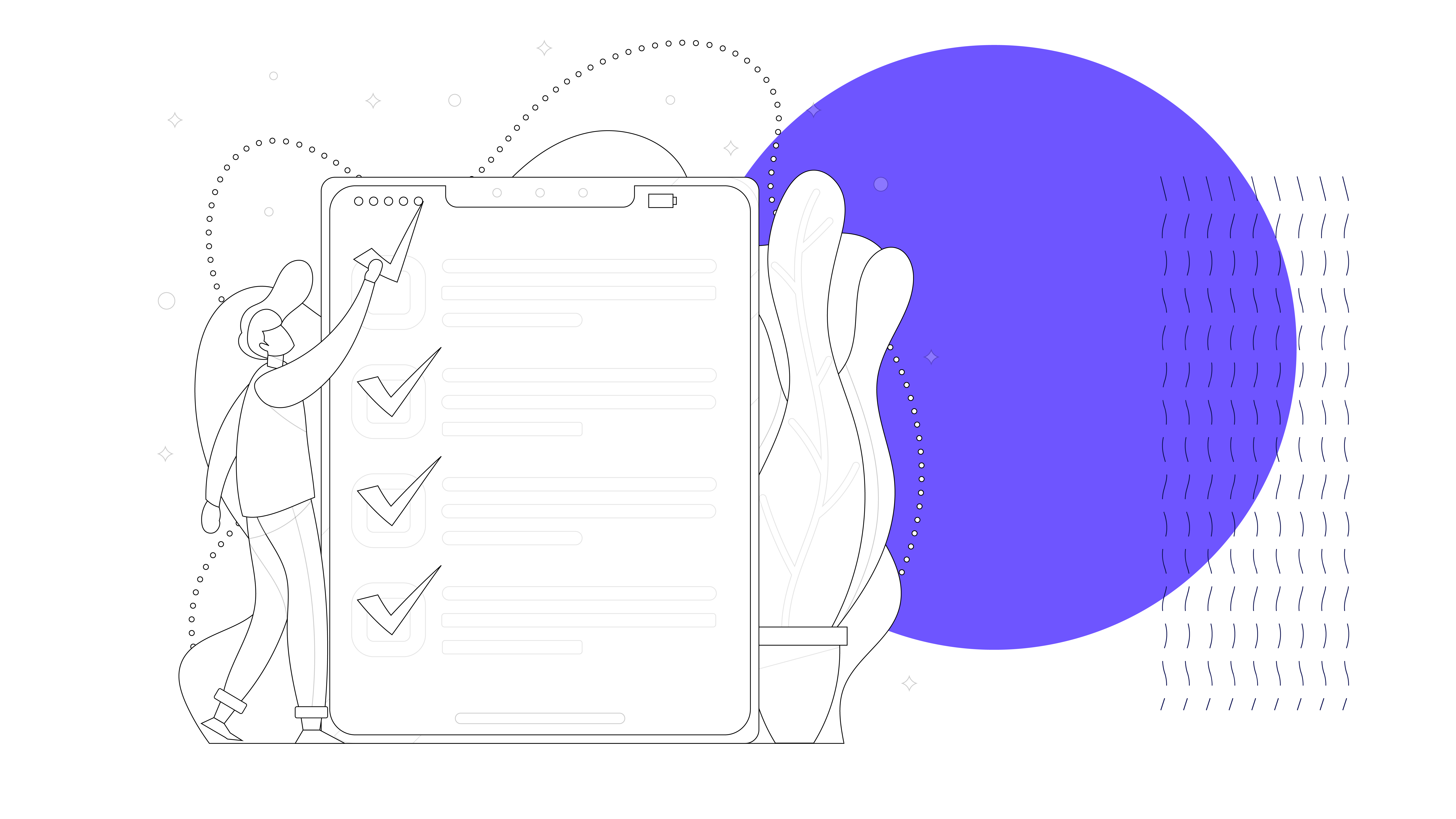 How to make a to do list: Here's what you need to know

Is there such a thing as the perfect to do list? We’d all love to know what it looks like, but there doesn’t seem to be...

Workplace apps: 10 reasons why you should introduce them

As businesses adopt cloud technology, many are also introducing Software as a Service (SaaS) applications. From iCloud...