The secret to organising your work life

A few years ago, organisation expert Elaine Shannon wrote two posts about getting your business life back in order. Unfortunately, the posts are no longer accessible but her wisdom lives on as we've tried to encapsulate her advice here about how organising your work life.

In her first post, Elaine told the story of how nearly 100 years ago, Charles Schwab, the president of Bethlehem Steel, wanted to increase his own efficiency and that of his management team.

He approached Ivy Lee, a well-known efficiency expert, who proposed spending just 15 minutes with each of Schwab’s executives. Lee also told Schwab that he would charge nothing unless his ideas work and then Schwab could send him a cheque for whatever he felt the advice was worth.

Three months later, Schwab examined the results and sent Lee a check for US$35,000 - at a time when the average worker in the US was being paid only US$2 per day!

5 steps for organising your work life

In Elaine's second post, she wrote about her modified version of Lee’s method, which is as follows:

She then pointed out that users of her method now have a game plan for the following week and hence, they can spend the weekend relaxing. Moreover, even if users only accomplish the first two items on the list, they will have completed two very important tasks that will add to their bottom line – just like it did to Schwab’s bottom line nearly 100 years ago.

So what do you think? It's worth trying out for yourself. 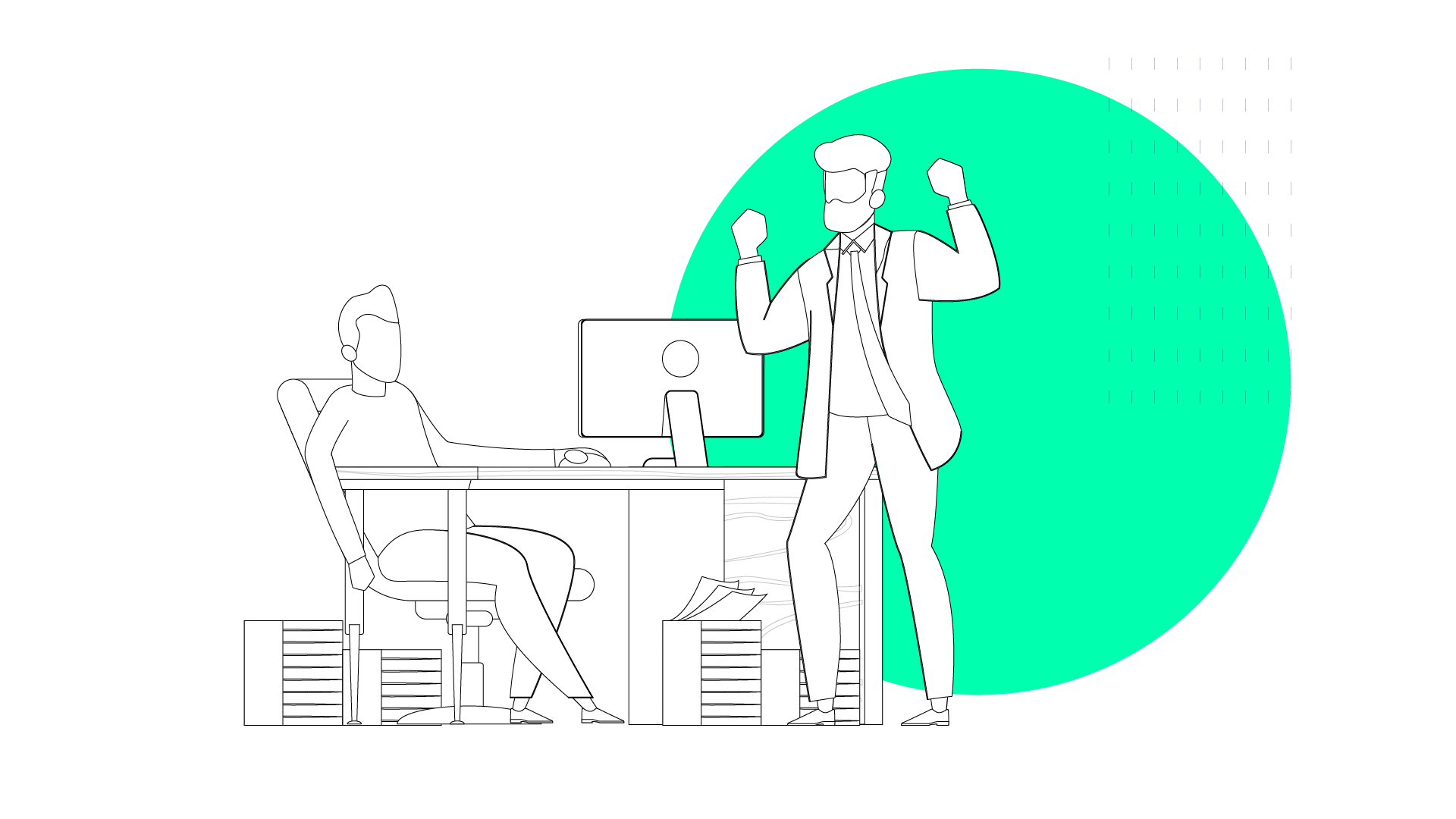