Anything we can do, droids can do better: the realities of workplace automation

Marty McFly should have been whizzing around on his hover board by October 2015. Although we have VR and wearable tech, it seems we're not as advanced  as we thought we’d be.

On the bright side, robots have yet to steal our jobs; although it’s not as far-fetched an idea as you might think. Developments in workplace automation have made the idea of a robot business a real possibility, so we're looking at how it could be pulled off.

What kind of technology could replace a CEO? Though it might sound like the beginning of a bad joke, these people are the decision makers. Could a robot offer decision-making that equals, or even champions the skills of the top dogs?

Well, tools already exist that can make business decisions. Intelligent decision-making software can analyse relevant data and use a set of rules to rank the best and worst options for decisions on sales, revenue, inventory figures and more.

The fact that this is already in use across businesses means that it's a system that works. Of course you still need a human to make the final decision, which may or may not include a little human instinct, but this kind of technology would get rid of the need for long business meetings. Of course this isn’t all that CEOs do, but it could easily automate a large part of their working day.

If you need to keep track of sick days, expenses and pay, you’ve already got a bunch of HR apps like Turbine to choose from, though they still need human request and approval. That may change in the future though; simple apps like Assistant.to make arranging meetings completely automated. It may not be long until our fitness trackers tell our bosses when we’re sick, or our debit cards identify an expense purchase.

Workplace automation software has had significant success so far in the HR sector, primarily because it's inexpensive and easy to integrate into business processes. It’s also no secret that finances are pretty easy to automate too: many finance departments in the business world now only consist of robots.

Two words: chat bots. When developers worked out how to create an automated chat bot the early internet loved testing its conversation skills. But once AIM and MSN fell out of favour and the novelty waned, chat bots disappeared for a while.

Recently, however, they’ve made a comeback thanks to the latest in algorithmic technology making them seem more human than ever before.

Now that chat bots can simulate empathy, humour and other human traits, they could take over the customer service sector. It’s already happening in customer service departments across the world. Just make sure you don’t give your bots too much freedom, or you'll have another Tay on your hands.

IBM thinks that technology is getting too complex for IT departments to handle, so it's better off just fixing itself. Failing that, in 2013 UCL gave us the machine that never crashes. Compared to how common tech failure was around the time of the Millennium Bug panic, we’ve come a long way in crash prevention. With cloud back up and remote access technology too, you may no longer need to call the IT department to recover your data or fix a bug.

There are a lot of possibilities when it comes to automating the workplace: it’s frighteningly doable. There’s no doubt that our working lives have become easier with technologies that have saved time and cut costs, but the human touch is still required to make this technology work, so we can have faith in the fact that robots won’t be replacing us any time soon.

After all, while there are plenty of benefits to workplace automation, removing the personal vibrancy of a workforce would dim the spark that makes a great business flourish. 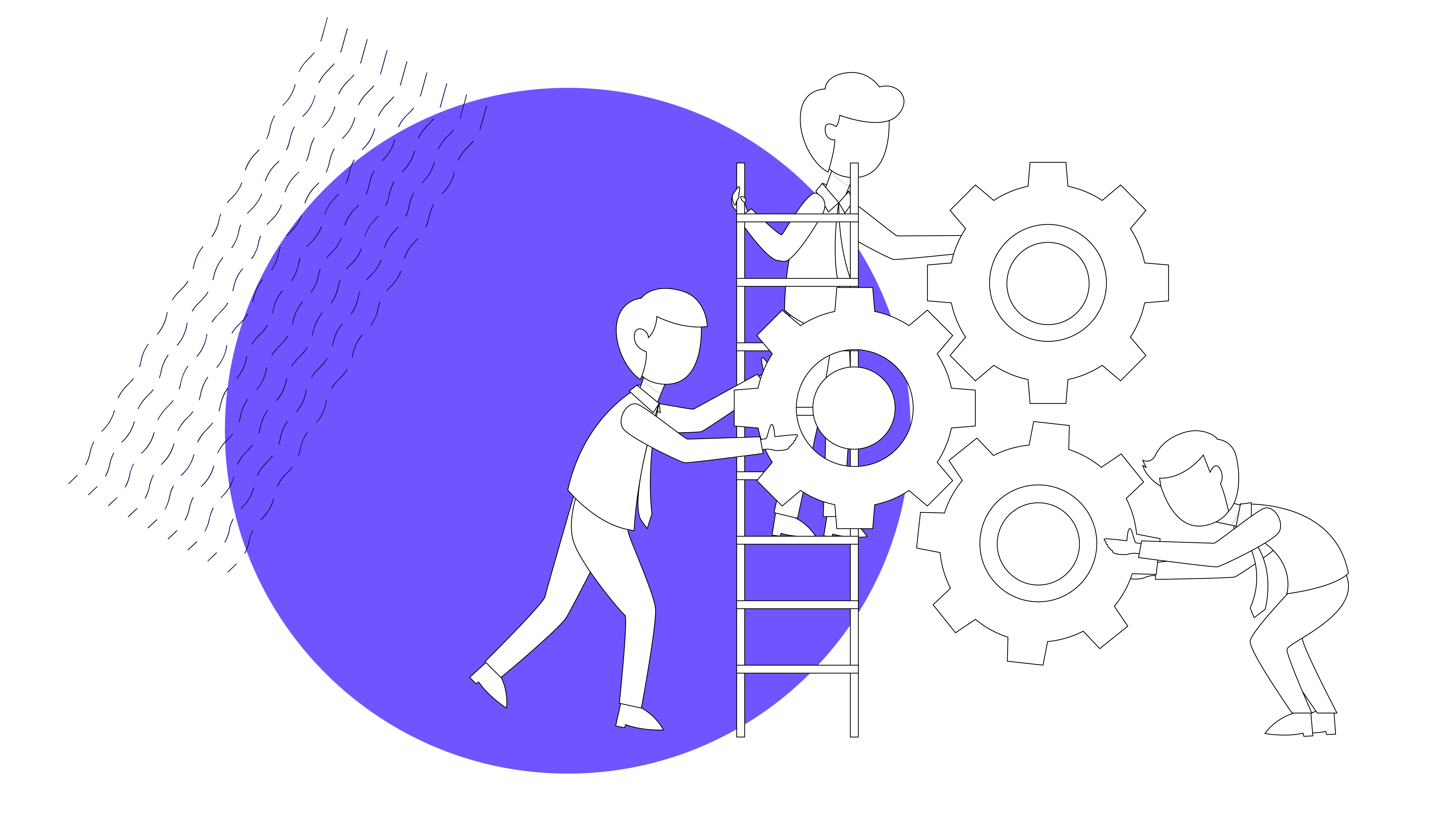 How to improve teamwork and communication

A few years ago, Google released a study that showed the biggest causes of strife in SMEs are long hours and a lack...

What can we learn from millennials in the workplace?