‘Business innovation’ has become more than a buzzword. It’s turned into a buzz-concept that countless organisations are claiming to practice.

Understanding the difference between real business innovation and good PR, though, can be challenging. It’s the difference between Netflix, who reinvented an entire business model in the entertainment industry, and Virgin Trains, who put a new spin on train travel. One model changes and challenges the way we do things, and the other repackages an essentially unchanged service.

Peter Smith, the man in charge of digital strategy at tech research collective Sogeti Labs, boils it down to ‘creating a whole that is greater than the sum of the parts.’ For the London Business School’s Real Innovation Awards team, however, innovation is something ‘messy, uncertain and serendipitous’, not just the creation of new products. Perhaps the clearest definition comes from MIT’s Bill Aulet:

You get the picture. It’s hard for even the experts to agree on a set definition of ‘innovation’. Despite this, we all seem to recognise innovative thinking when we see it, and it’s often a development that changes the way we do things and makes our lives easier. Here are a few examples to help you distinguish between real business innovation and good PR.

Scott D. Anthony, senior partner at innovation consulting firm Innosight, sets out a few criteria for real innovators – chief among them being resource allocation and a dedication to changing the game:

‘They [real innovators] resource innovation intensively, dedicating top talent to pursuing ideas rather than hoping that miracles will happen in free-thinking Fridays, special-purpose Sundays, or other constrained efforts.’

This is Apple’s thinking; they spend a reported $2.8 billion a quarter on research and development projects. And that number is ever-increasing. The iPod changed the way that people listen to music, and the iPhone essentially kick-started the smartphone revolution. They’ve got great PR, but they’ve got the paradigm-shifting, innovative, and commercialised products to back it up.

‘Disruption’ is a word that gets thrown around a lot, but AirBnB are serious disruptors and innovators. They’ve nailed Peter Smith’s ‘greater than the sum of the parts’ mode of innovation – he describes AirBnB as combining ‘Google Maps, PayPal and a bedroom’. With a marriage of existing concepts, they’ve created a service that genuinely makes travelling easier and more enjoyable.

Like Uber, their success can be measured in pushback from regulators – AirBnB’s revolutionary model has been debated by lawmakers from Paris to New York and San Francisco. This isn’t PR, it’s real, quantifiable change that has disrupted an entire industry.

One company that’s mastered the use of PR over real business innovation is the aforementioned Virgin Trains. Their re-branding of train travel began in 2009, and has continued right up to the present day. Their playful marketing campaigns have recast trains as fun, convenient and modern modes of travel, and it’s been working – they scored their highest ever market share against airlines for routes between Scotland and England in 2017.

But they’re not actually innovating. They haven’t changed train travel in any real way, they’ve just made it look and feel more slick, modern and fun. The service itself is still essentially unchanged – they’ve just convinced a lot of people that it’s revolutionary.

We’ve written about Dyson before on our blog, and for good reason – the company and its fearless leader are business innovation obsessives. Everything from their development process to their products are built on changing the rules of their industry, not just presenting a new product with a lot of polish and marketing speak. They’re an inspiration to the Turbine team, where we try and provide a service that makes our users’ daily working lives easier.

Innovation is for your customers

CEO and Chairman of Procter & Gamble AG Lafley speaks to this holistic approach:

‘When innovation is at the center of a company’s way of doing things, it finds ways to innovate not just in products, but also in functions, logistics, business models, and processes.’

Dyson’s bagless vacuums had a real and direct impact on people’s lives, making cleaning significantly more convenient. Their market share in the US went from zero to 14.7 percent in a single year. How do we know they’re great innovators? Because we can experience and see the change for ourselves.

The controversial former Chairman of GE, Jeff Immelt, had something very valuable to say in this regard:

‘Innovation without a customer is nonsense; it’s not even innovation.’

The innovators we’ve highlighted here keep their consumers in mind – it’s not about making themselves look good, it’s about affecting actual change in their industries.Scott Anthony uses a list of questions to determine whether a business is truly innovating or putting a lot of effort into PR and marketing, but there’s one question you can ask that will tell you quite a lot: will the customer feel the change? 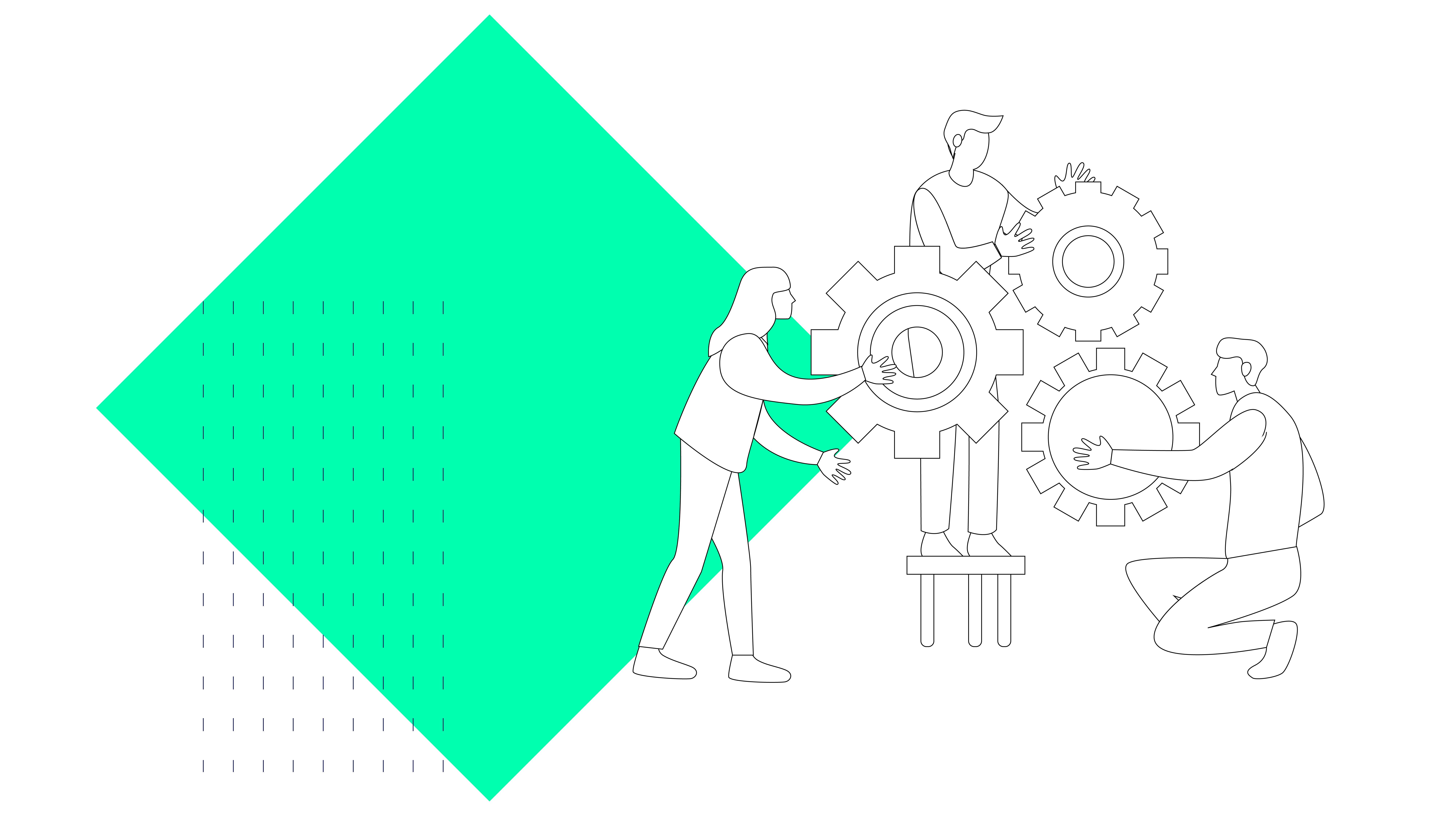